Life in urban areas, for that matter, anywhere, can never be boring if you so choose. Well, I am not referring to the innumerable choices for recreation that are available.

One fascinating pastime could be to start looking for the myriad organisms that share the space with us; we often don’t even pay heed to them. Spotting them and learning about them can be very interesting indeed. Most times, when we see one of these organisms, fear stemming from ignorance takes over. This blinds our thinking and numbs our capability to appreciate other fellow denizens.

This reminds me of my sister, who ran out of the bathroom one morning screaming loudly. After settling down, she told us how she was shocked by the presence of a large lizard on the wall. I went in to check and was pleasantly surprised to see a very special lizard indeed – a Termite Hill Gecko!

For as long as I can remember, the Termite Hill Gecko Hemidactylus triedrus has been an integral part of my house. Like many of the other geckos it is nocturnal. However, in my residence, I have almost always seen the Termite Hill Gecko active much later in the night than the other commonly seen geckos; like the Brook’s Gecko so frequently seen in homes.

The adult Termite Hill Gecko is a large lizard though not quite as big as the Tokay Gecko. The Termite Hill Gecko grows to a maximum of about 7 inches from tip of snout to tail tip. This is also a gecko with black and white dots forming bands making it look very handsome; this and the larger size making it easy to identify. The large head is also quite characteristic.

Like all other geckos these too have the ability to drop their tails only to re-grow the same eventually. 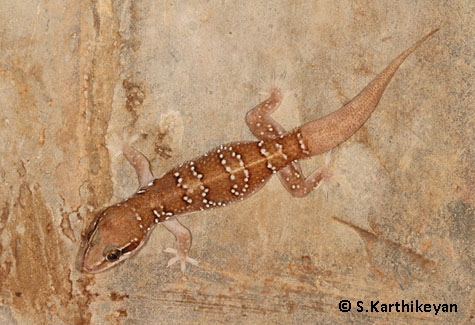 Found over parts of Pakistan, India and Sri Lanka, the Termite Hill Gecko is shy and nocturnal in habit. Perhaps, these geckos feed primarily on cockroaches when they take up residence in human dwellings. Away from an urban setting, they are probably at home under large stones or in crevices and burrows. They feed on a variety of insects which could include grasshoppers, crickets, beetles and of course termites. Though they are known to be frequently found in termite mounds, I have seen one peep from a termite mound only once in all these years…no points for guessing why the lizard gets its name!

I am leaving you with the chocolate brown and yellow banded young Termite Hill Gecko; the yellow bands becoming white only on the tail. They are prettier than the adults and are absolutely charming little creatures!

PS : Mid last week my mother called me to say that she found a ‘Lakshmi palli’ (Termite Hill Gecko) in the bathroom and that it was not moving at all. So, I suggested that she pick it up and leave it in a safe place so that it could go away when it decides to. However, in the evening, when I went home it was dead and had attracted ants. So, we decided to leave it in the garden. By morning it had disappeared. I would rather not guess what happened to it. 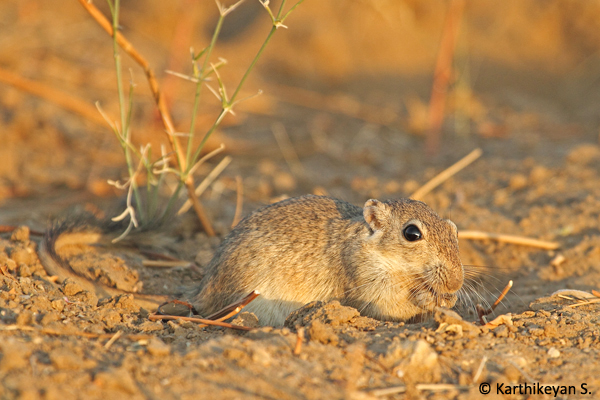 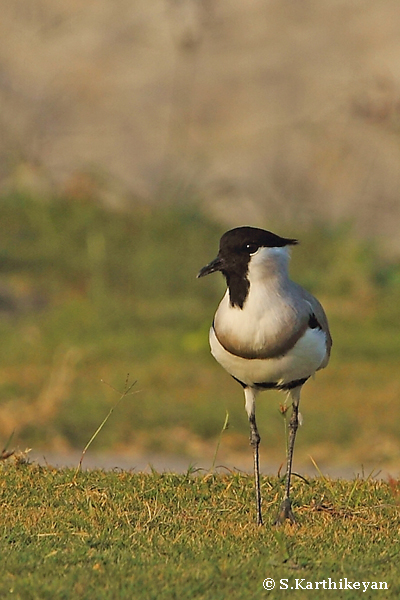 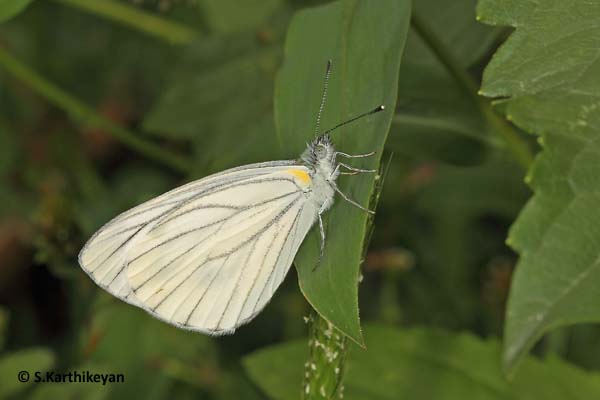 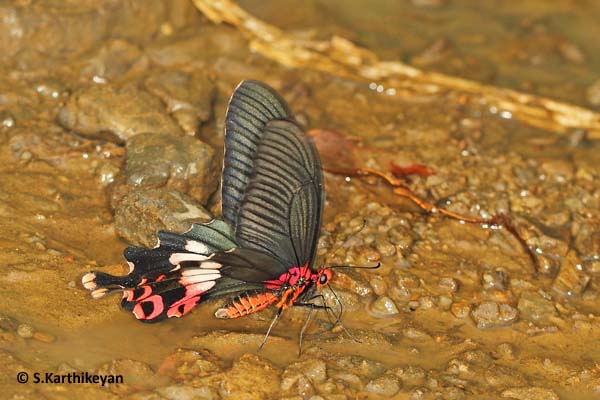 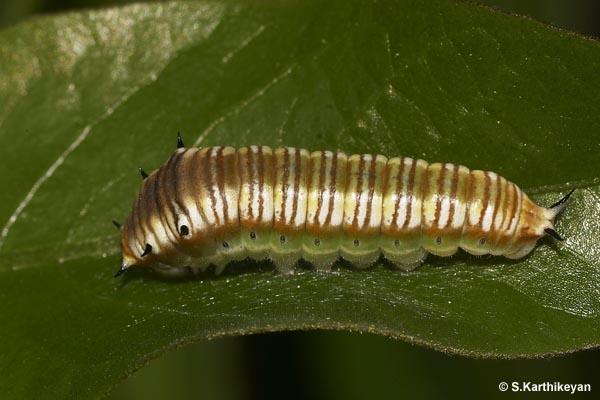 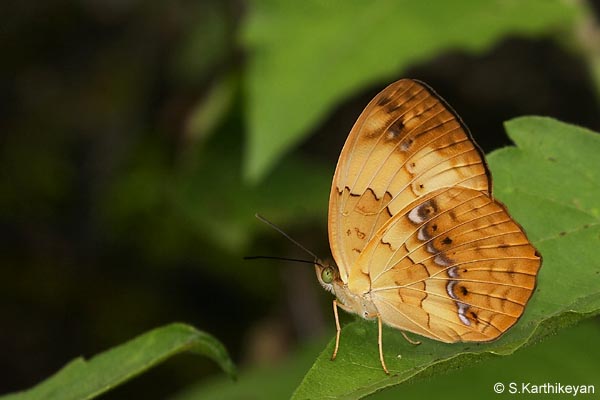 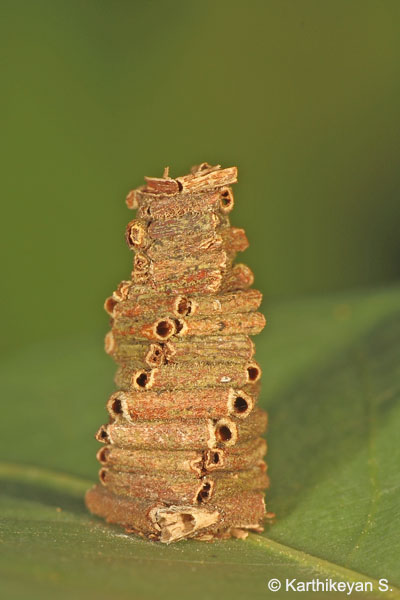 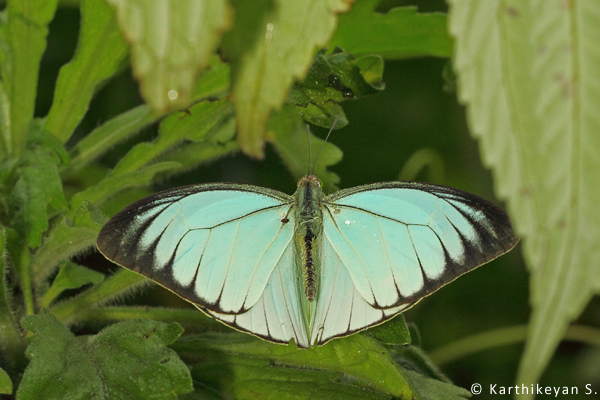