Ever had difficulty in putting the best foot forward? Who better to consult than the millipedes?!

Millipedes have been treading the earth for a very very long time; in fact, they are considered to be among the first creatures to have colonised land. 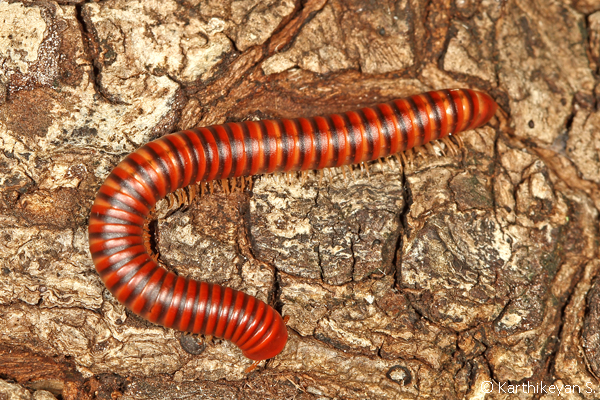 For many of us, millipede is a creature with many legs that curls up when disturbed and we have a typical reaction when we encounter a creepy crawly. Some of us that have been brave enough to pick up one would know that millipedes don’t cause any harm. If you have picked up one, you would have noticed your skin turning orange at the place where the millipede came in contact; notwithstanding the strong smells you would have been subjected to in the process.

This strong smell emanates from the secretions from the pores on the sides of the body of the millipede. These are often toxic chemicals and can act as irritants to many small predators, so much so that it can cause a burning sensation. The larger predators may also experience a similar sensation in their eyes and skin; their nasal passages may also get irritated if they inhale the smell.

Producing toxic substances is just one kind of defence that the millipedes employ for self-protection. Most millipedes roll into a tight coil when disturbed. This protects the sensitive and delicate parts with their otherwise tough exoskeleton. 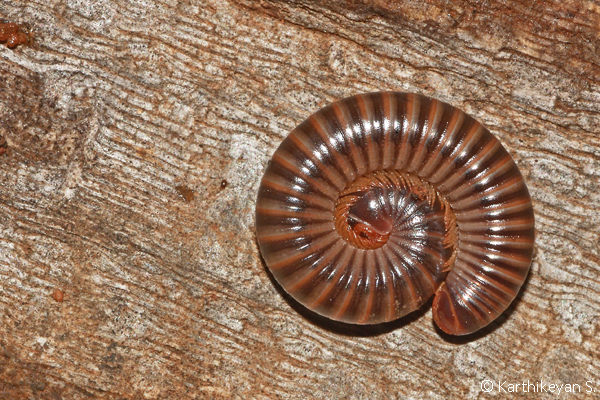 The Ball Millipede or Pill Millipede has taken this to an extreme, where it rolls tightly into a little hard ball. 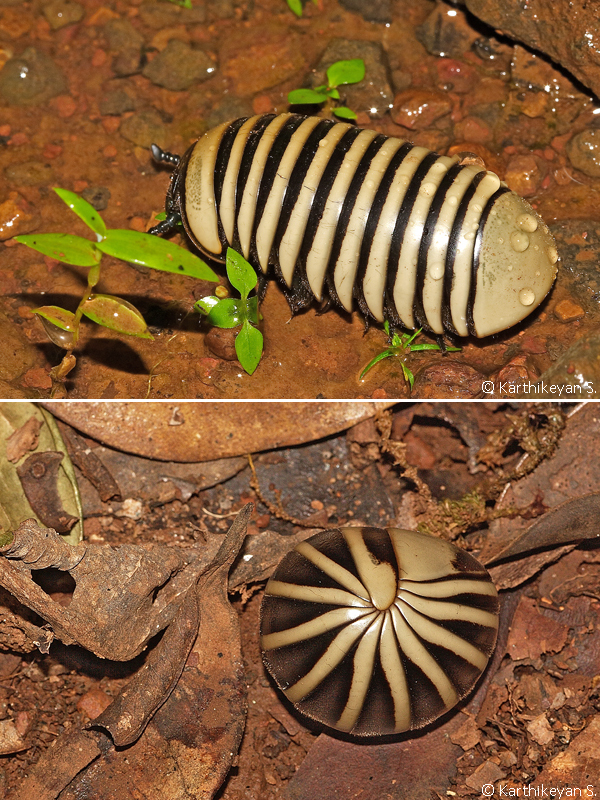 Millipedes are generally slow and do not have defences like fangs or stings to protect themselves; the above strategies help them foil efforts of predators.

It is popular belief that millipedes, as their name suggests, have 1000 legs. This is far from the truth. In fact, no known species of millipede has as many! Millipedes can be easily confused with their cousins, centipedes. If you can count two pairs of legs per segment, then and only then are you looking at a millipede. Centipedes have one pair of legs per segment. These similar-looking creatures can be quite nasty on contact! 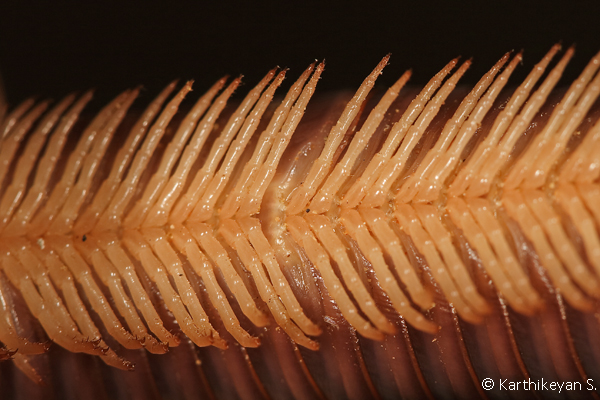 As we know, the millipede diversity of India is represented by roughly 270 species. They are usually out there this time of the year (during monsoons). They play a very important role in the ecosystem and are a part of the all-important soil fauna. They eat plant matter (decaying leaves and dead plant material) and excrete it as pellets. This hastens the process of decomposition, aiding in soil formation and enriching soil fertility.

These tiny creatures thus contribute to the wellbeing of their habitats. So shouldn’t we consider doing our bit for the environment and put our best foot forward in this direction? 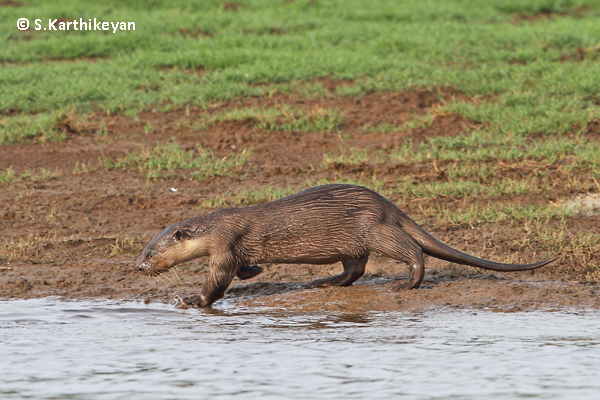 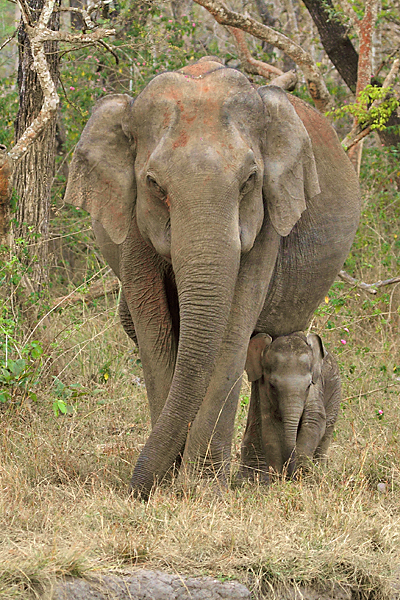 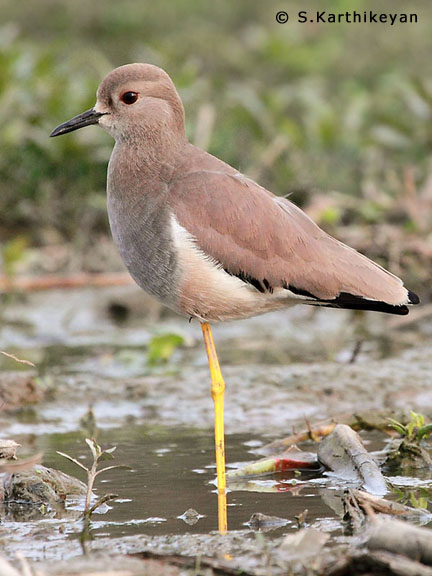 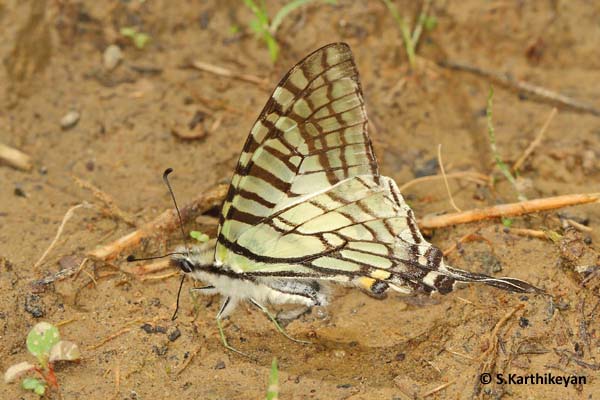 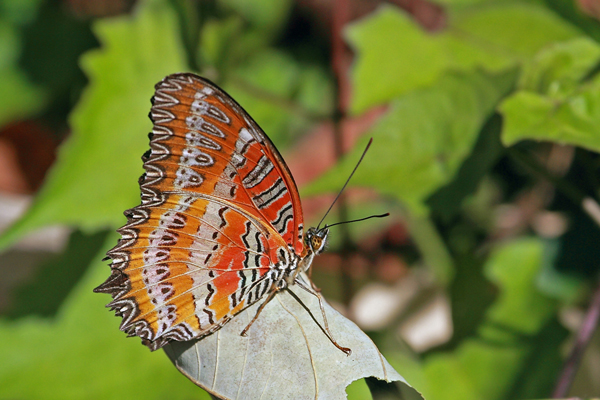 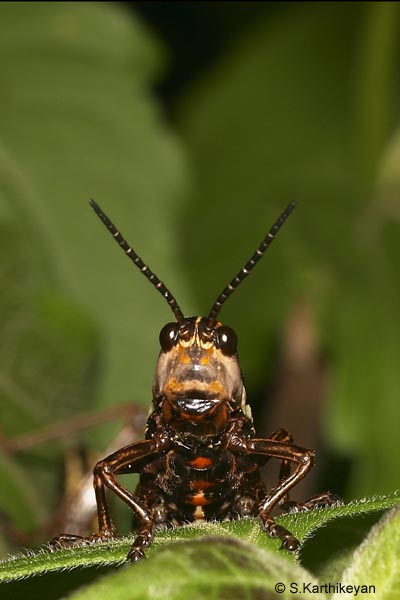 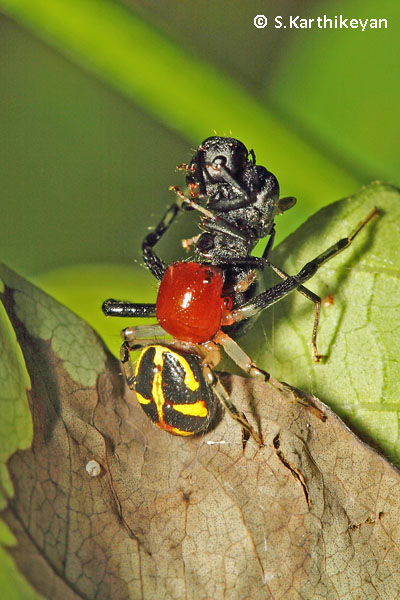 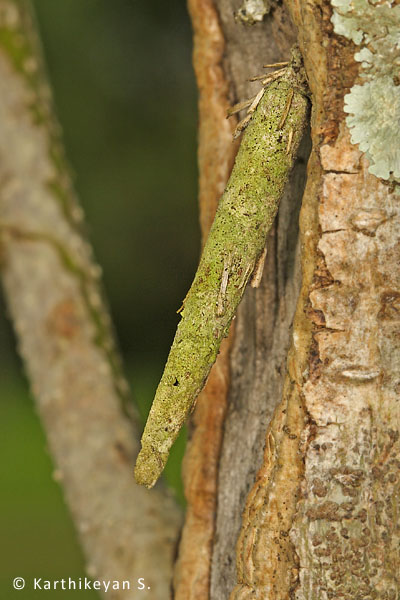 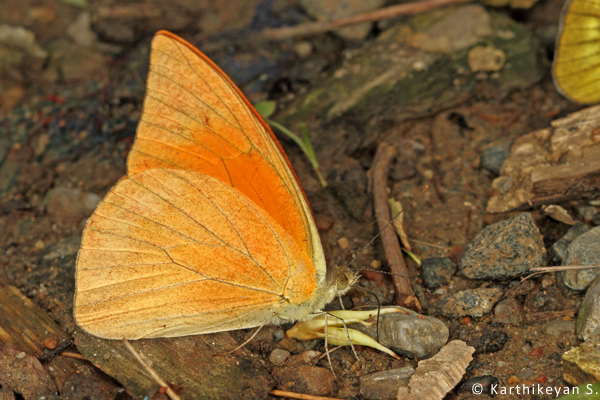