It was one of those year-end jaunts into the wilderness with like-minded friends. Destination – Coorg. After enjoying the forests and its denizens through most part of the morning, we reached a stream at the edge of a coffee estate. It was late afternoon when we ate our packed lunch and rested for a while. The trees were towering over us and forest was slowly beginning to get dark. One of us, while exploring the area around the stream, found something very peculiar under a large dead tree that had fallen to the ground.

All of us gathered around this strange subject but none of us were able to fathom what it was. It looked like a cluster of globular pinecones of various sizes, the largest about the size of a badminton ball. We were guessing – fungus, part of some plant – all distinct possibilities. However, we all took some pictures and left. 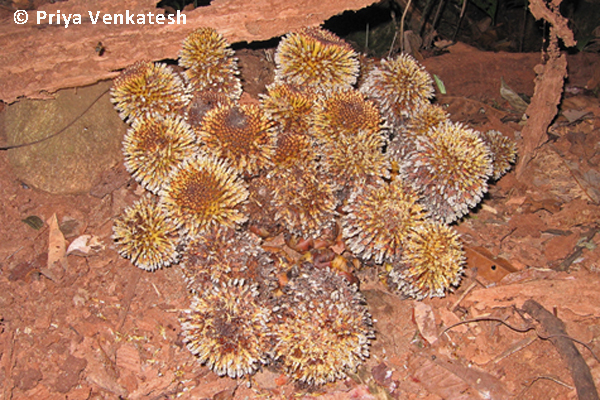 Much later, when we enlarged the image, we realised that it could indeed be a plant ! Each of the globular structures was indeed an inflorescence ! In fact, what I missed when photographing was a bee sitting on the flower. However, there were no leaves as part of the plant that we could see. This was very intriguing and left us wondering. We forgot all about this plant in question on our return, albeit for a short while. The curiosity of a plant kept nagging me. Only when I learnt a little more about the subject did things fall into place. 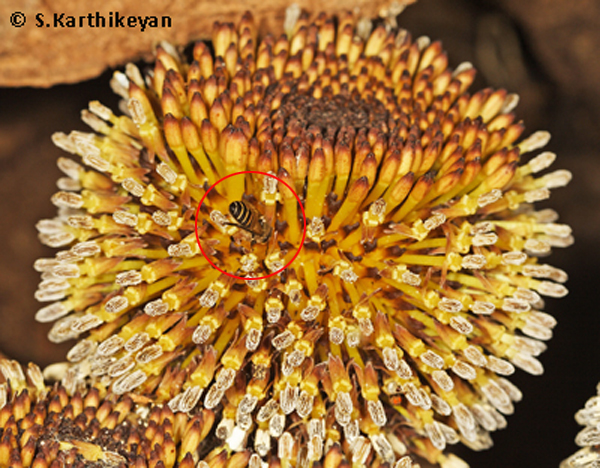 Bee on the Balanophora flower.

It turned out to be a plant that is more fungus-like – a rare one at that – Balanophora fungosa! 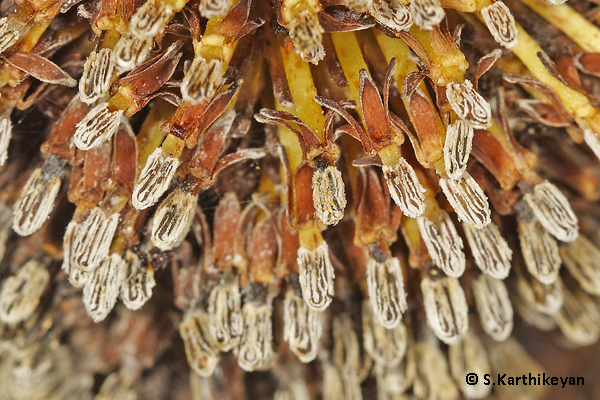 Close-up of the flower.

Balanophora fungosa, like most others of the family, lack the green pigment – cholorophyll – that enables plants to photosynthesize. It is a parasitic flowering plant. Most of the time, it remains underground where the plant grows on the roots of trees with only the inflorescence showing above the ground. Several species of trees (over 25) play host to Balanophora fungosa.

Balanophora grows in moist areas and has a wide distribution. In India, it occurs in the southern states of Karnataka, Maharashtra, Tamil Nadu, Kerala and Goa; north-eastern India is also within its distribution range. There are reports of the plant from various parts of the world primarily the tropics.

We know very little of the biology of plant. All these make Balanophora a very unusual plant indeed. 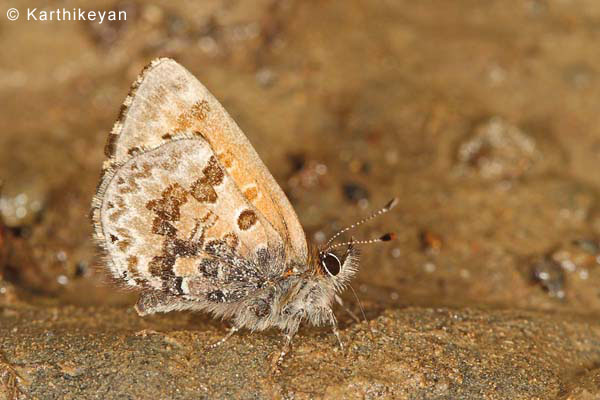 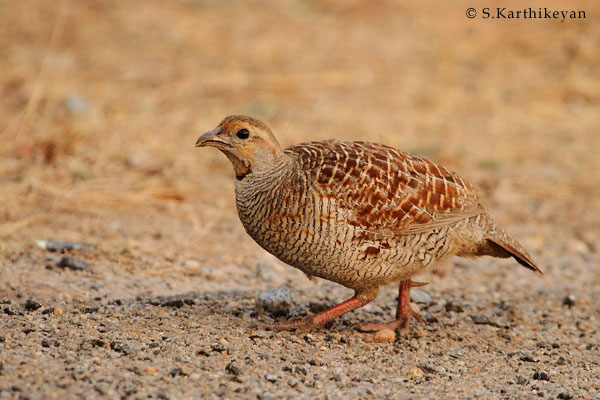 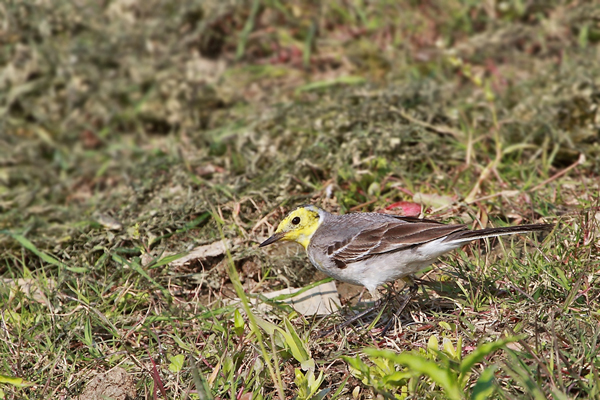 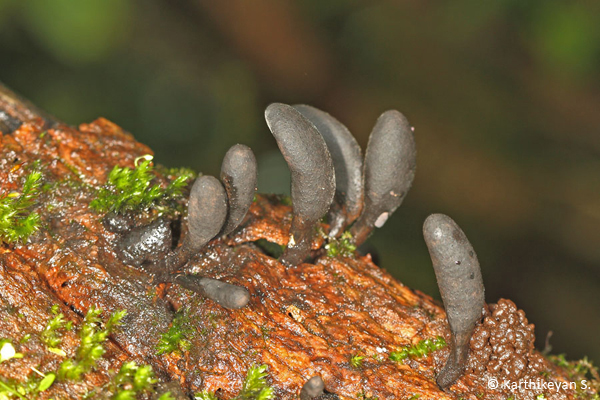 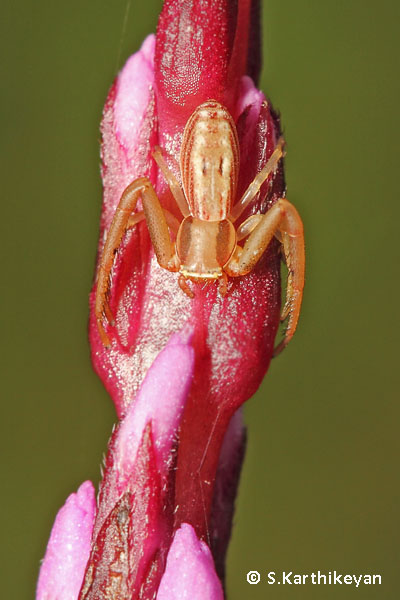 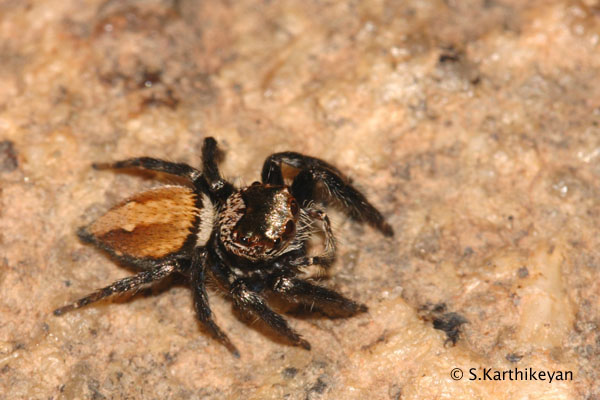 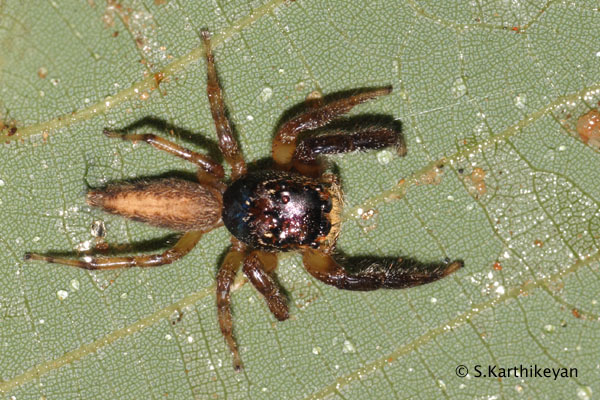 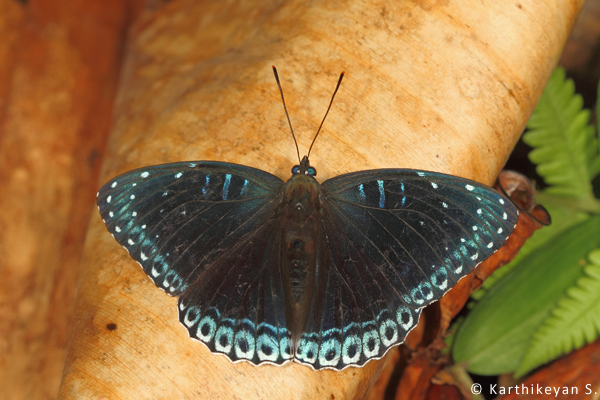 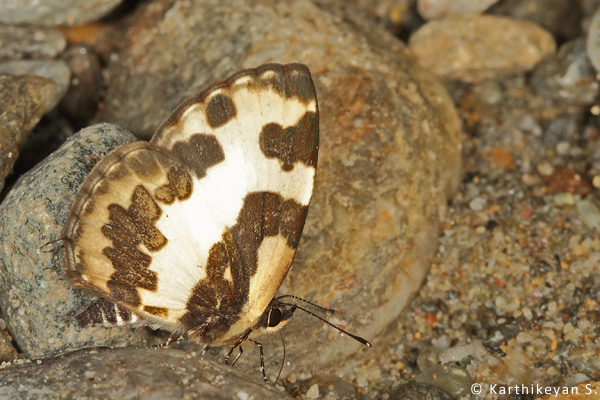