A long telephone conversation is often associated with doodling. Some people are very adept at it and even turn out masterpieces worth admiring. Larvae of some species of antlions too indulge in some doodling! Yes, they leave trails on the soil as they go about finding a suitable place to construct a trap for their prey. They are often referred to as doodlebugs, perhaps due to this behaviour.

Doodlebugs are essentially the larvae of a group of insects that are popularly called ‘Antlions’. Even this name has its roots in the predatory behaviour of the doodlebugs.

Doodlebug or Antlion larva outside its lair.

Antlions belong to a large group of very frail looking insects resembling damselflies. Like the Mantisfly, they belong to the order Neuroptera. However, they can be easily differentiated by the presence of clubbed antennae that are lacking in damselflies. Like damselflies, they have 2 pairs of wings; most species have clear wings while some have them patterned. The flight is weak and antlion fly very short distances. Most seem to spend the day sitting on vegetation where they are often well camouflaged. They take to air towards the evening.

An adult antlion resting on a stone. Bannerghatta. 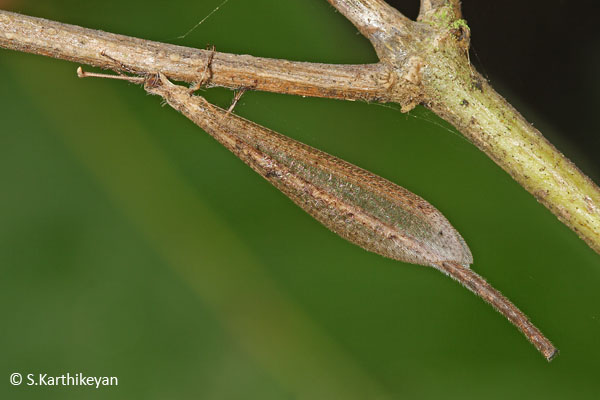 A typical resting position of an antlion during the day. Jog Falls. 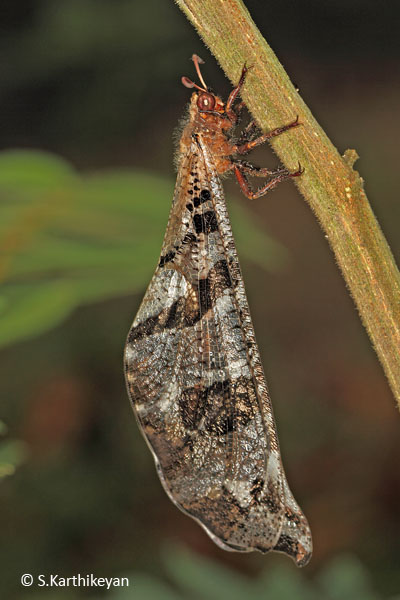 The larvae of some species of antlions do something very interesting. After doodling about a bit, the antlion larva usually finds a place that has loose sandy soil – usually under the eaves, overhanging rock or such similar spots that are often sheltered from very direct sun and rain. As the larva digs, it throws the loose soil out with its head and creates a funnel-shaped pit in the ground. Each of these pits could be about an inch or so across on the surface. You may see just a single conical pit or at times a few of them within a small area! 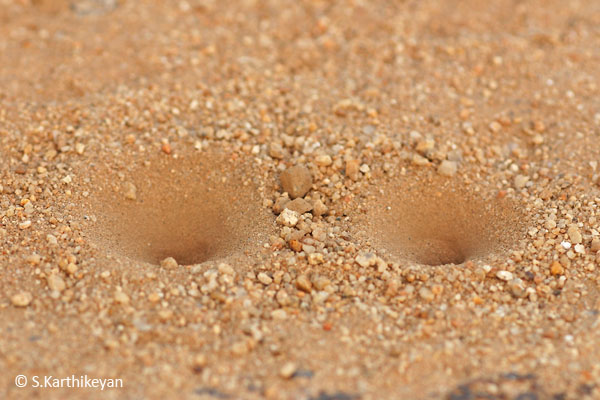 Conical or funnel shaped pits made by antlion larvae (doodlebugs).

When the pit is complete, the antlion larva sits at the bottom of the pit with only the jaws visible. When an ant or any other insect falls into the pit, it is quickly caught and sucked dry! 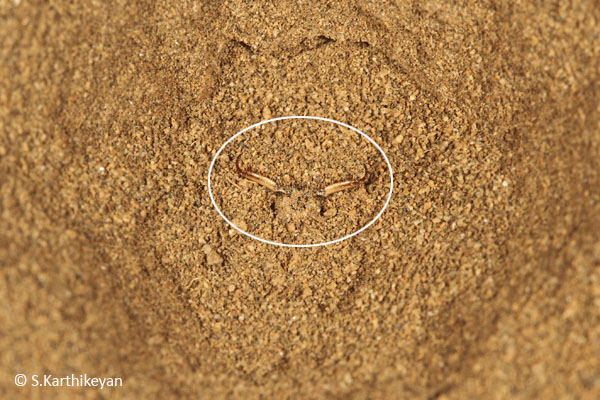 The large mandibles of the antlion larva ready to capture erring prey.

If the prey tries to climb up the walls of the pit, the antlion shoots sand, accurately creating a landslide, bringing with it the escaping prey! The spent prey is now thrown out of the pit with the same head flick that is used to dig sand.

Once the larval stage is complete, it will pupate underground. Eventually adult antlions will emerge from the pupae and live for just as long as it takes to find mates and lay eggs before they die – all of this on an average lasting a month. There are 2000 or so species of antlions and as a group they enjoy a wide geographical distribution.

Time spent observing Nature can never be boring. Keeping a watch on the antlion pit can also end in a sense of awe – particularly if an ant or any other little critter falls into the pit and you manage to catch all the action and drama! 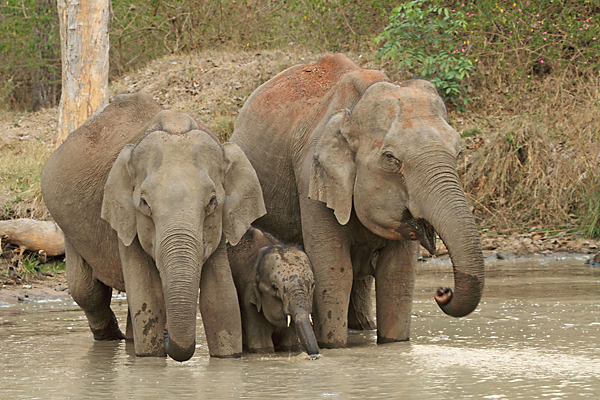 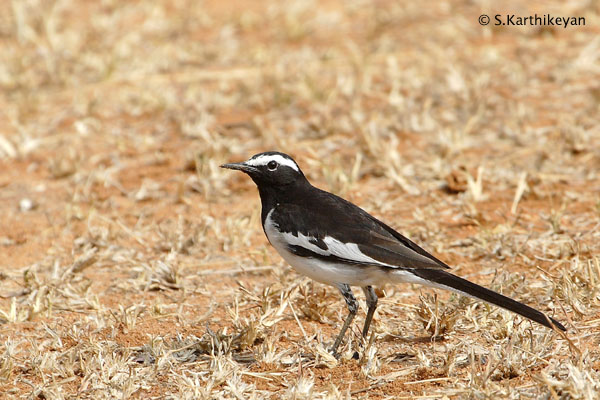 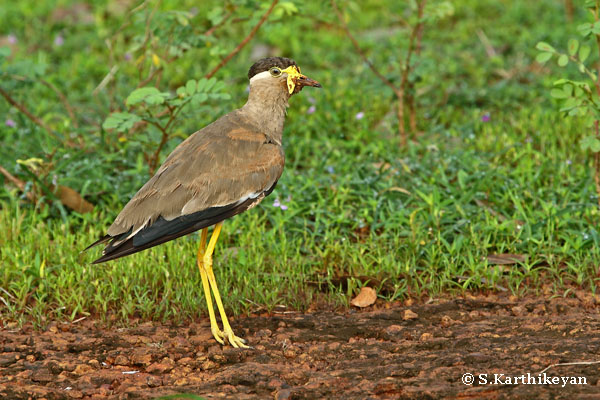 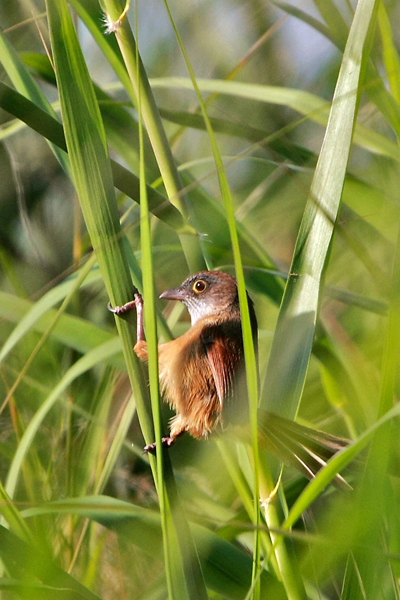 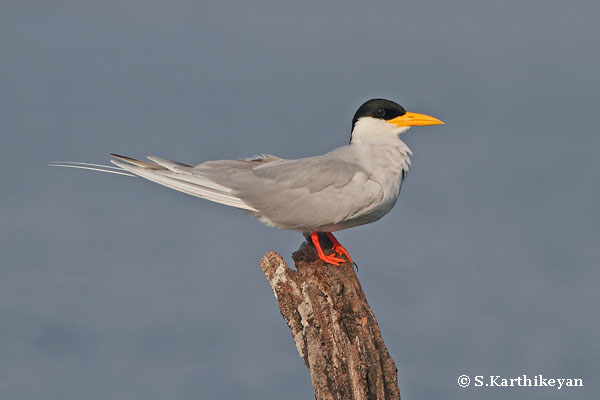 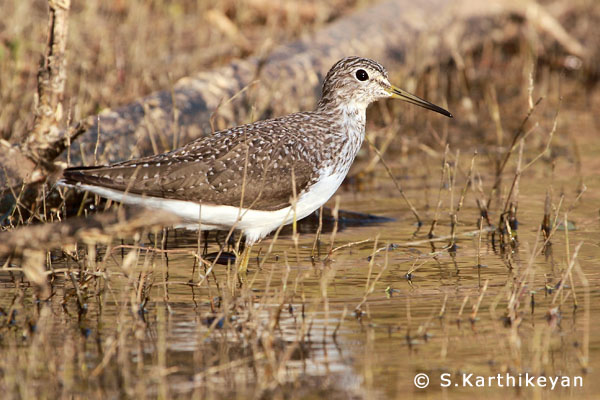 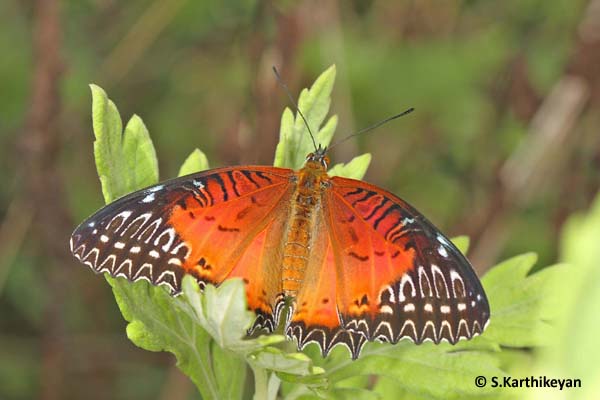 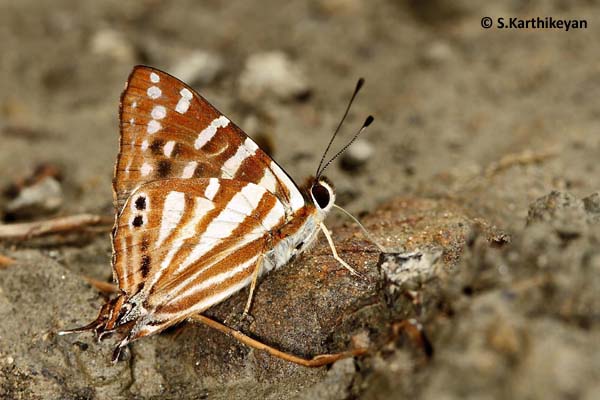 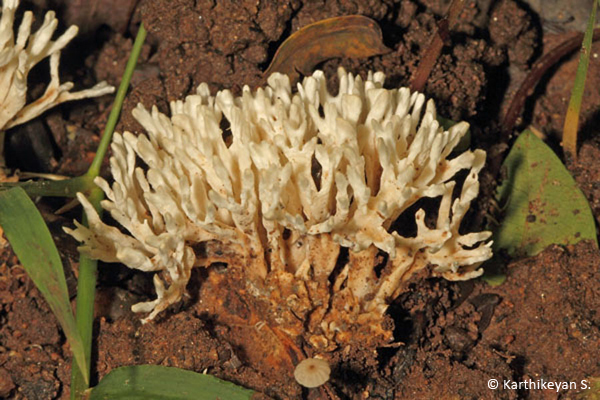